For over half a century, NYSCDA has been confronted with a wide range of issues coming out of Albany that have affected camps. 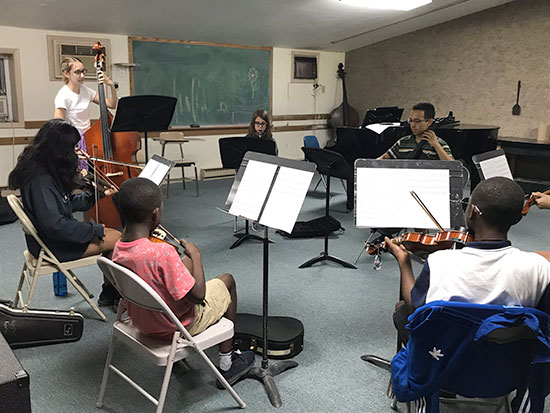 Copyright © 2022 New York State Camp Directors Association. All rights reserved. - Brought to you by The Campany
Password Reset
Please enter your e-mail address. You will receive a new password via e-mail.